Best Friends Animal Clinic is a full-service animal hospital providing comprehensive pet healthcare services in Grass Valley, CA. Our veterinarians offer a wide variety of medical, surgical, and dental services. Our hospital has advanced equipment and technologies, including comprehensive in-house testing for accurate diagnosis, digital x-ray, surgical suites, dental suites, and a pharmacy. We are committed to providing quality care at every stage of your pet's life. From routine preventive care to early detection and treatment of a wide range of conditions and diseases, we have the expertise to provide the highest standard of care for your pet. 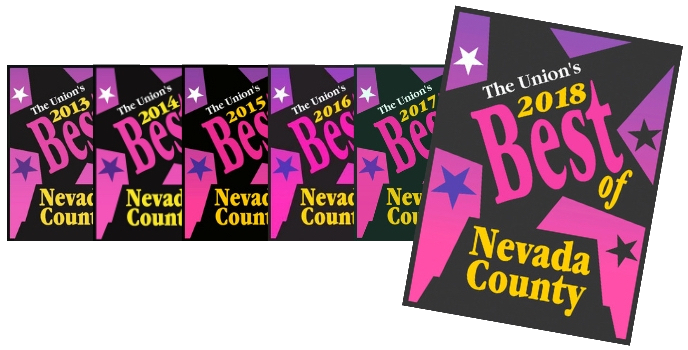